HEAT RELATED INFO THE CITY IS OFFERING AN EMERGENCY COOLING CENTER AT THE ICE ARENA LOBBY IN CITY PARK FROM 9AM-6PM Read On... TRASH HAULER IS STARTING EARLIER IN THE DAY TO AVOID THE HEAT. PLACE TRASH OUT THE NIGHT BEFORE Read On...

Create an Account - Increase your productivity, customize your experience, and engage in information you care about.

AFFIDAVITS OF IDENTITY AND NOMINATING PETITIONS ARE NOW AVAILABLE AT THE CITY CLERK'S OFFICE.

Candidates interested in running for Mayor or City Council will need to file an Affidavit of Identity and nominating petition signatures.

After obtaining the Affidavit of Identity and nominating petitions from the City Clerk’s Office, candidates interested in running for Mayor or City Council will need to submit a completed Affidavit of Identity and Nominating Petition signature pages containing the signatures of no fewer than 75 and no more than 125 voters registered to vote in Garden City. The City Clerk’s office will verify the validity of petition signatures. If candidate has met the required signature requirement numbers then the candidate’s name will be placed on the ballot for the primary election.

The deadline for candidates to file nominating petitions and Affidavit of Identity for the August primary is 4:00 p.m. on April 19, 2022. However, candidates are encouraged to file sooner than later to ensure enough time to file supplemental signature filings if for some reason the initial filing does not contain enough valid signatures.

In addition to the Affidavit of Identity and nominating petitions to file with the City Clerk’s office candidates will need to file campaign finance documents with the Wayne County Clerk. For more information regarding campaign finance statements and reporting requirements candidates may visit https://wccampaignfinance.com/ or contact the county at 313-224-2380 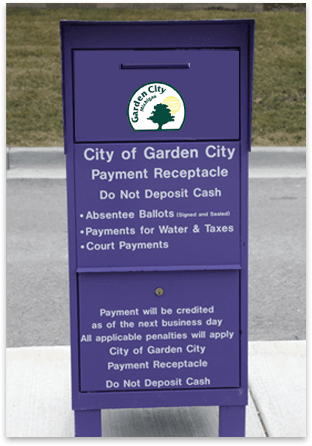 TEE BALLOT APPLICATIONS FOR THE 2022 PRIMARY AND GENERAL ELECTIONS ARE NOW AVAILABLE.

Applications for absentee ballots for the August 2, 2022 primary election and November 8, 2022 general election are now available. Applications can be obtained at the Garden City Clerk's Office or online by clicking on ABSENTEE BALLOT APPLICATION link below.

Completed absentee ballot applications can be returned to the City Clerk's office in person, by mail, or by e-mail.

Completed Applications may be e-mailed to:  ClerkDivision@GardenCityMI.org

*Residents may register to vote in-person with the local clerk with proof of residency until 8:00pm on the day of the election.

As soon as we receive the application, a ballot will be sent to your home. All ballots must be returned to City Hall by 8:00 p.m. on Election Day.

Fill out only one application and submit
to the Clerk’s Office. 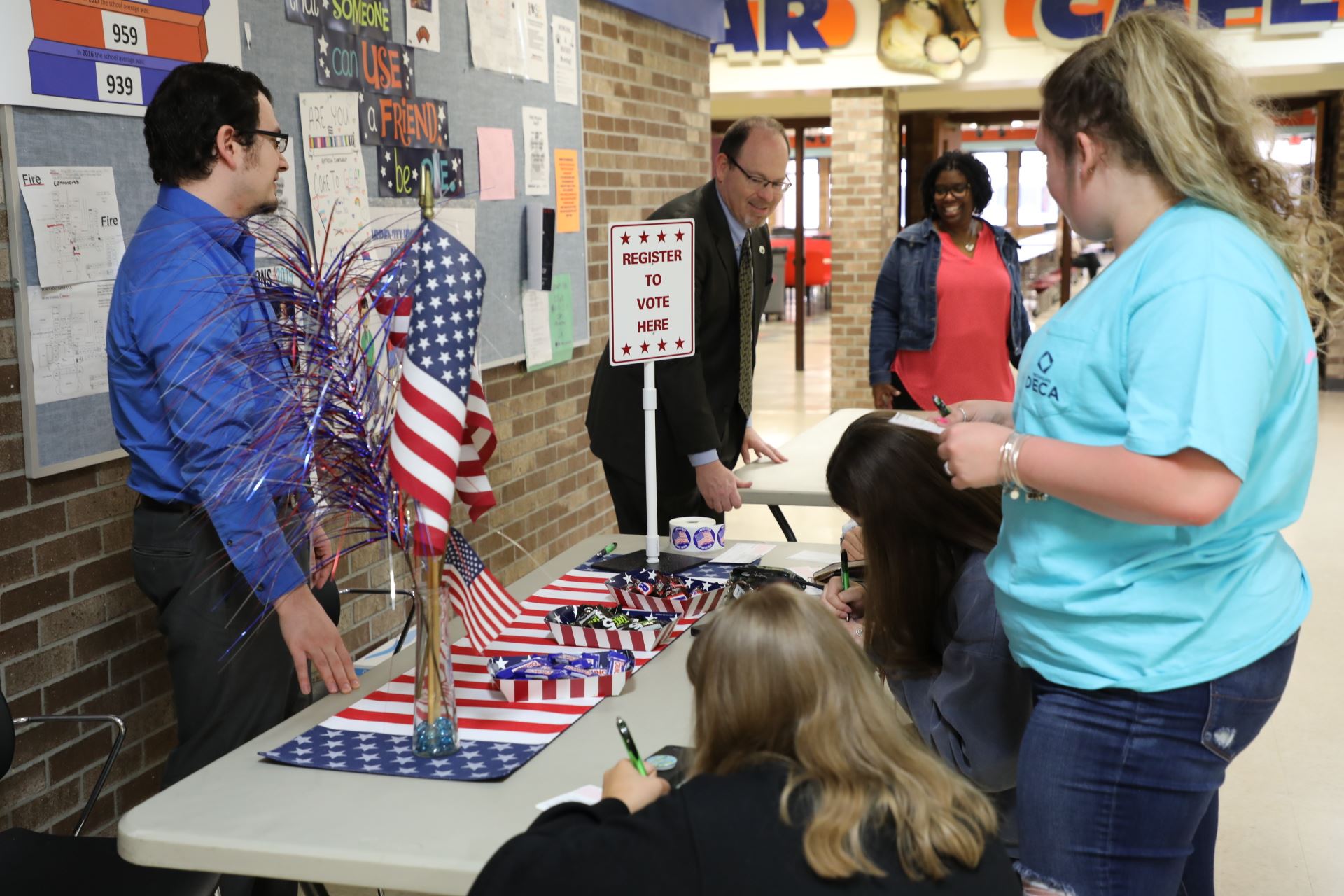 With the passage of Proposal #3 in November 2018, there is now no reason absentee voting.  The voter can just choose to vote absentee by completing the application and returning to City Hall.

Also on the application is a box where the voter can become a permanent absentee voter.  This means that for every election in which the voter is eligible to vote, they will be sent an application for a ballot. 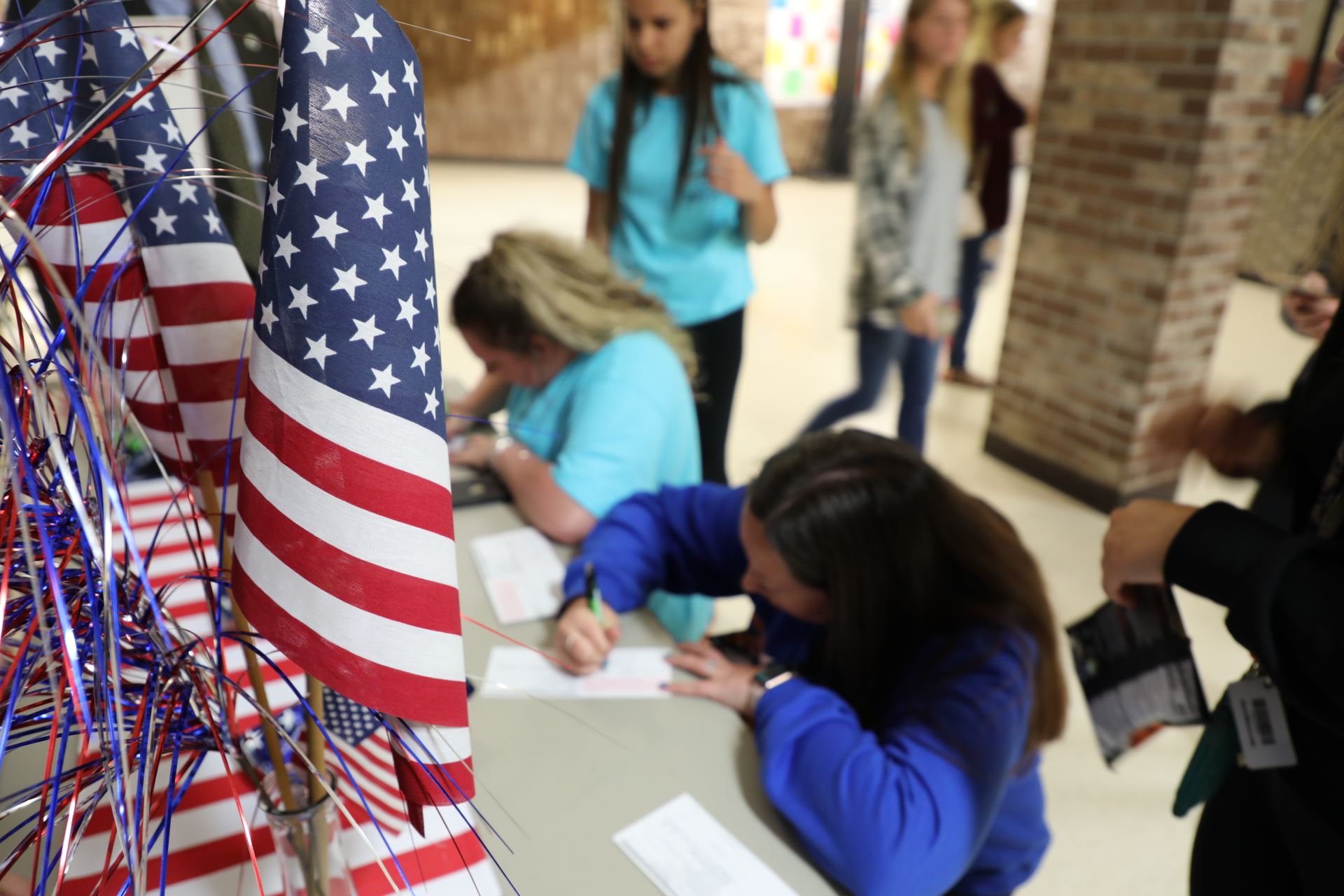