HEAT RELATED INFO THE CITY IS OFFERING AN EMERGENCY COOLING CENTER AT THE ICE ARENA LOBBY IN CITY PARK FROM 9AM-6PM Read On... TRASH HAULER IS STARTING EARLIER IN THE DAY TO AVOID THE HEAT. PLACE TRASH OUT THE NIGHT BEFORE Read On...

Create an Account - Increase your productivity, customize your experience, and engage in information you care about.

The Garden City DDA was established by the city of Garden City in 1983 to enhance the quality of life for Garden City residents through revitalization of the downtown district.

The DDA’s primary financial support comes from Tax Increment Financing (TIF), a mechanism to redistribute current taxes collected back to the local community. It is not an increase in taxes, nor a dedicated millage.

Reinvesting Funds into the District

The DDA develops a plan for reinvesting funds into the district. The TIF Plan is reviewed and approved by City Council and other taxing jurisdictions, such as Wayne County, when the district is created. A base level of property tax revenue is established from year of inception.

As property values increase in the district, the difference between the base level and the new total value is the TIF Capture. This amount of increased property tax value is invested by the DDA for further improvements within the district.

Funding Sources for the DDA

The DDA boundaries comprises of 56% of the City’s income tax collection. Of the 56% in income taxes, the City allocates 2.7% to the DDA through the TIF. The 2.7% redistributed funds provides the DDA 61.3% of their operating budget

Other contributing taxing jurisdictions include:

The DDA’s Position in the City

The DDA operates as a separate department or entity under the City. The DDA Board of Trustees is appointed by the Mayor with Council approval and consists of business owners, property owners and residents. Their budget is approved annually by the City Council.

How to Get Involved

Attend DDA Board Meetings on the third Tuesday of the month. Click here to find a schedule of meetings. Submit an application at City Hall to be considered for the DDA Board as appointed by the Mayor.

Downtown Garden City has many opportunities for you to participate in the revitalization and preservation efforts that recognize Garden City’s unique character. Check out the volunteering page for more information.

The mission of the Garden City Downtown Development Authority is to enhance the quality of life for Garden City residents through revitalization of the downtown district.

The DDA’s operating philosophy is built upon the principle that strengthening a core area benefits the entire community, improving property values not only in the core district, but throughout the community. 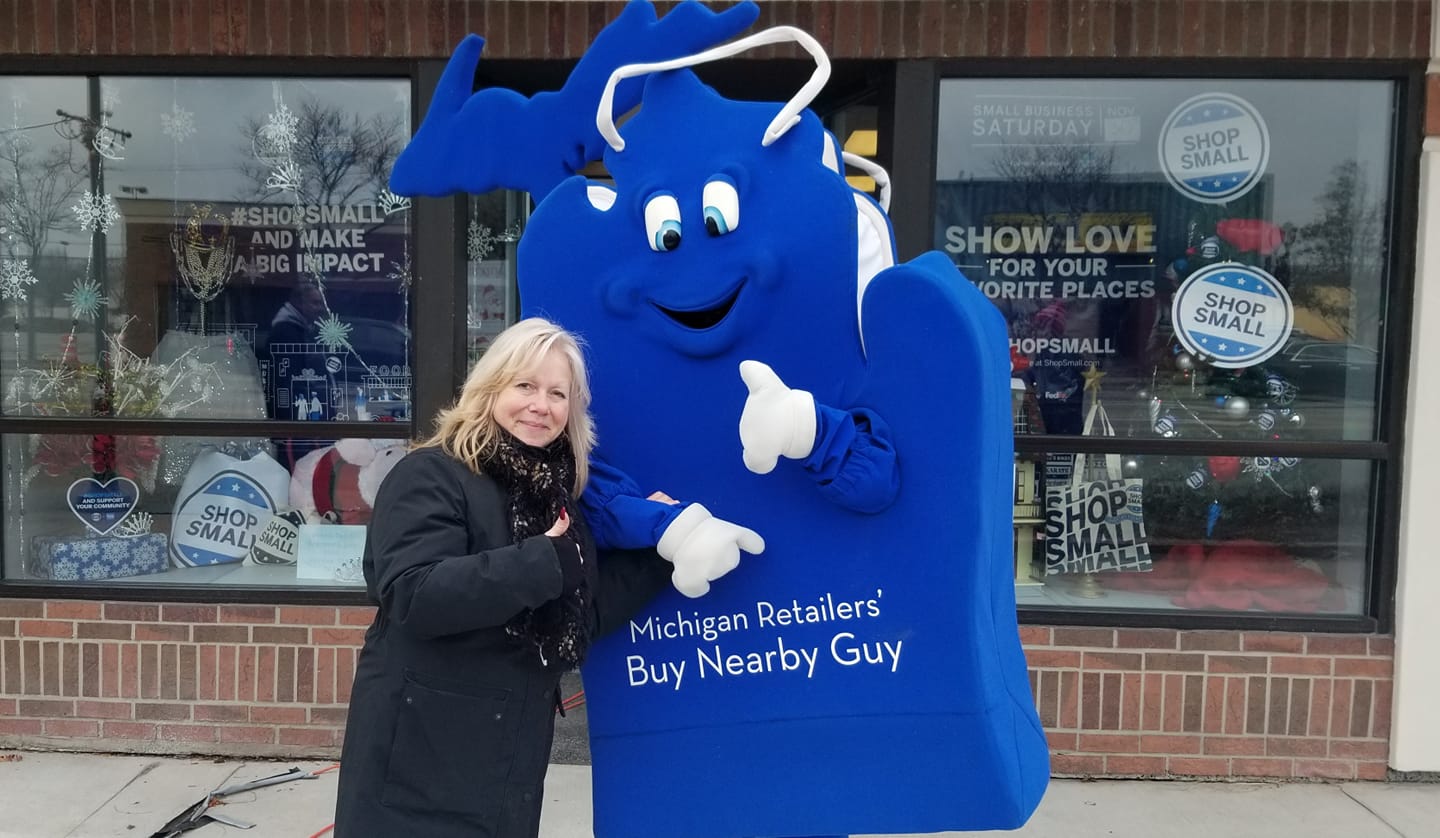 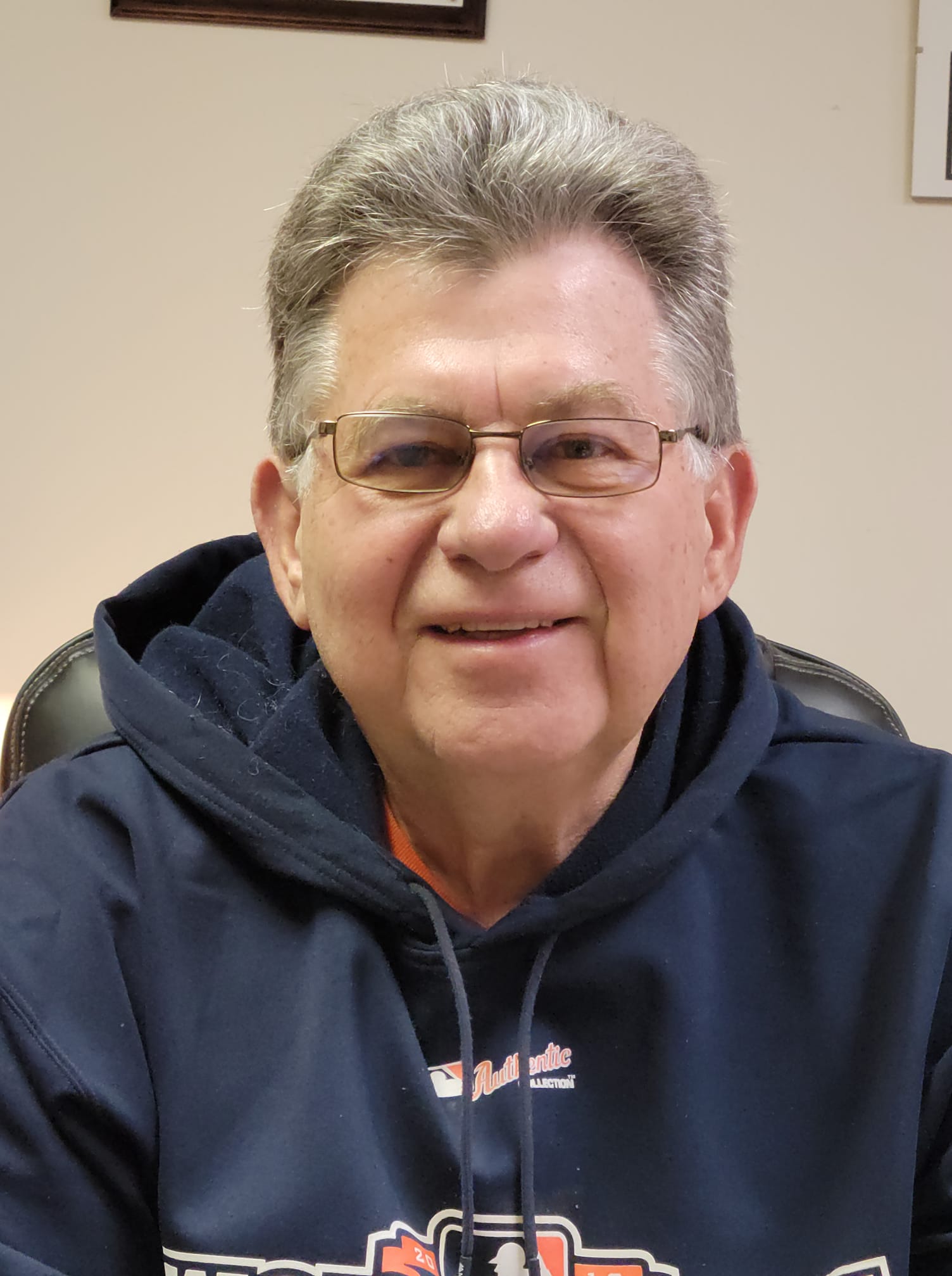 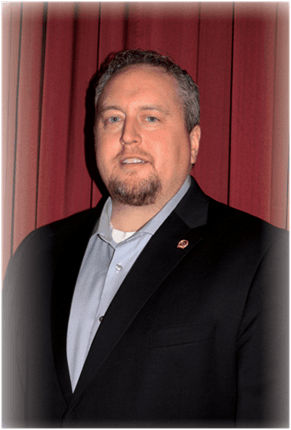 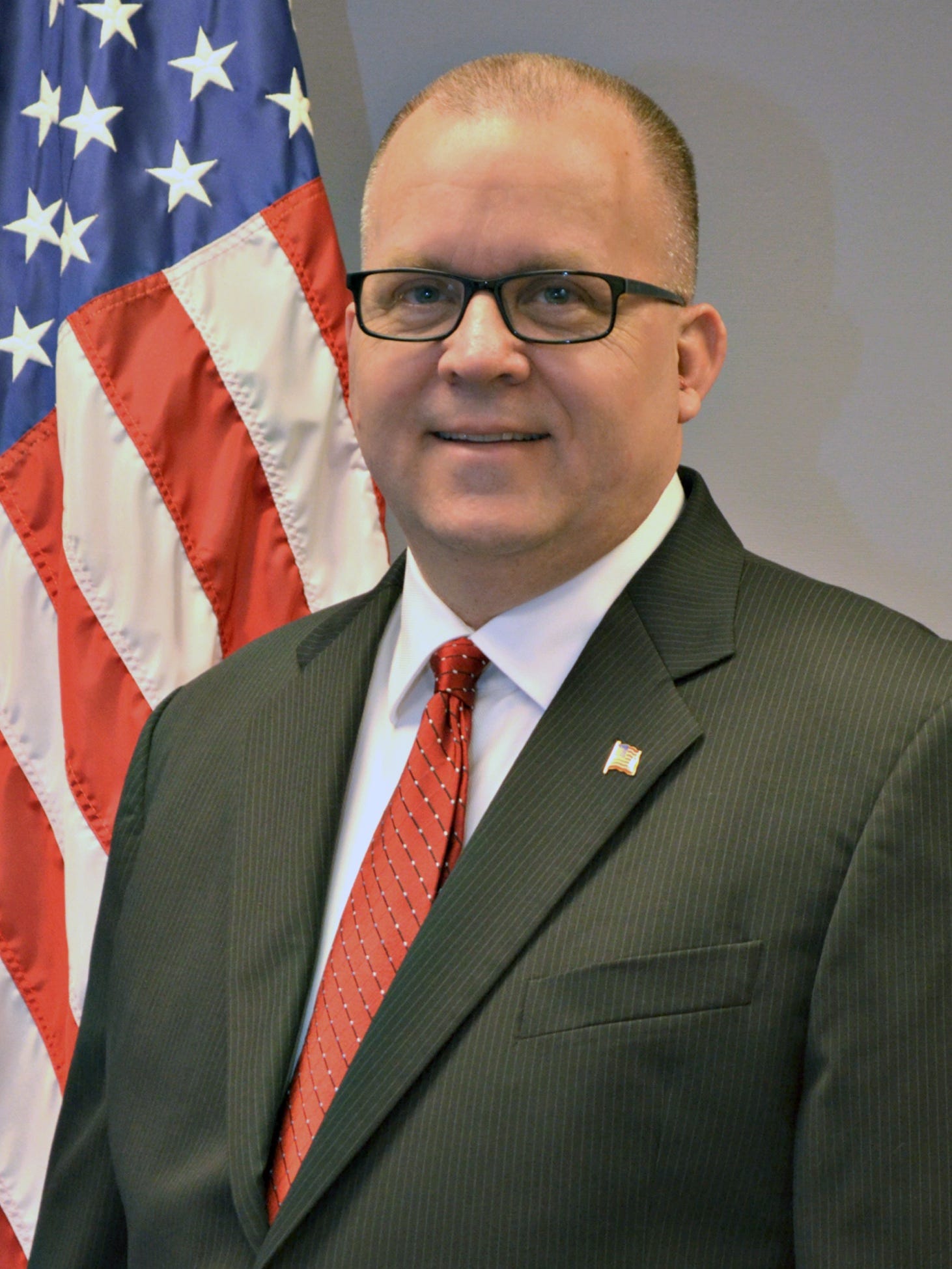 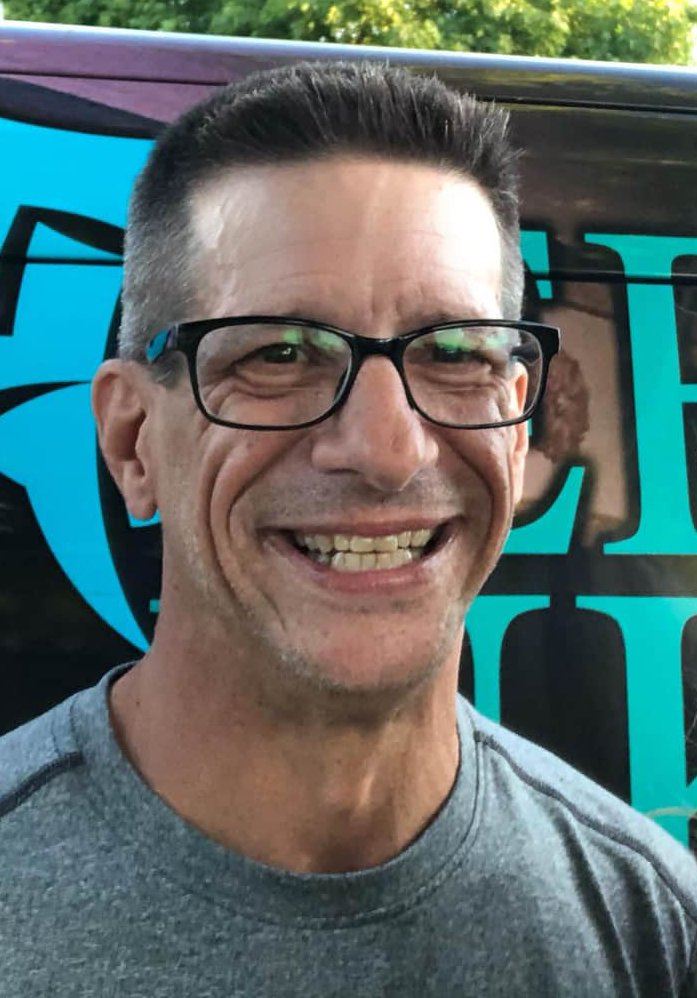 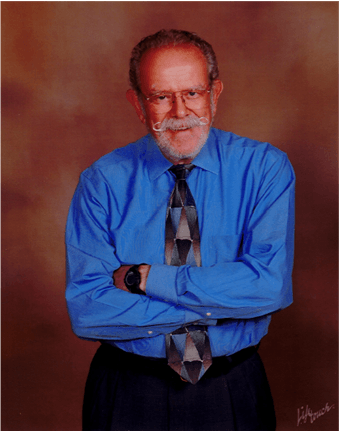 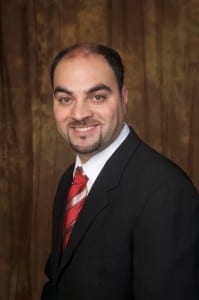